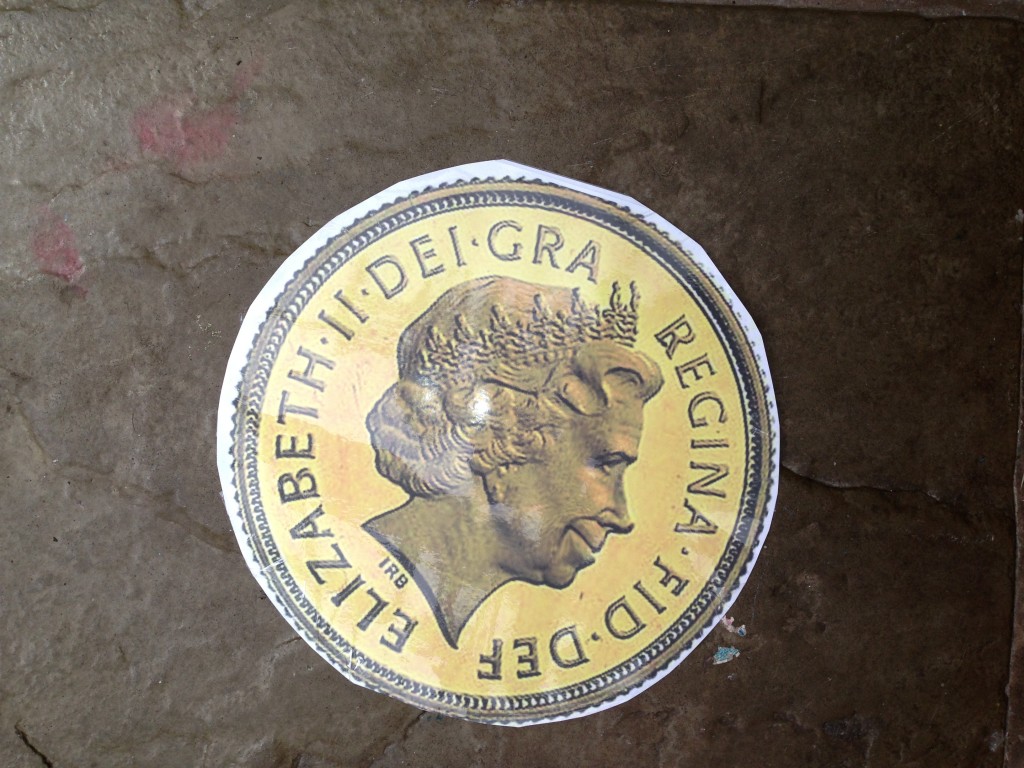 In September I will take up my new post as Assistant Head Teacher (I am, as I type, fretting over a post about this new role, so watch this space).  As I will be staying put, I am currently riding two horses: carrying out my responsibilities as Curriculum Leader for English AND gradually transitioning into the new role.

As a member of SLT, I will play a role in the development of the Teaching School Alliance of which we are member and, because of this, I was asked to put together a planning workshop for the Head Teachers and SLT of the schools in that alliance.

I won’t lie. This was quite a daunting prospect and I have decided to blog about it a) because I’m quite pleased with what I put together and I think both activities have practical classroom applications; b) because the workshop is testament to the power of Twitter and the overwhelming generosity of the tweachers that I have come into contact with and, finally, c) because I think I have survived unscathed. 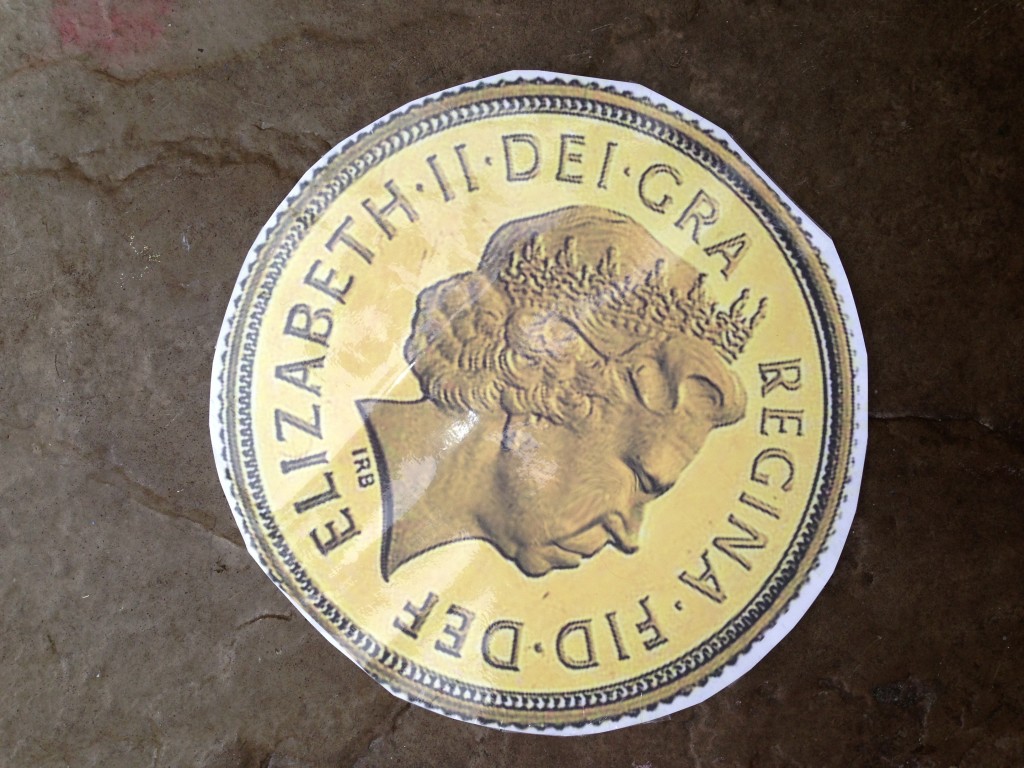 The question that I posed to the delegates was: what would you like joint practice in staff development to look like across the Teaching School Alliance in 2 Years Time? The idea was that they would imagine what was possible if there were no obstacles or constraints.

Because I knew that the delegates had been cooped up in the room since 9.30 listening to one speaker after another, I decided that I would adopt the World Cafe approach to the workshop. Now, although the inventors of World Cafe have written a book about it that is the size of the King James Bible, essentially it goes like this:

Arrange the tables with paper table cloths; felt tips and marker pens and coffe and biscuits. The aim is to kid your groups into imagining that they are seated around a cafe table on the Left Bank in the hope that they will forget that they are in a classroom or a conference venue and engage in lively productive conversation. As it was the fag-end of the year and the end of a long day, I decided that they would need a little more stimulation and so I created packs of ‘kick cards’ (an idea nicked from Brain Eno and our Learning to Learn curriculum), which they could pick up to prompt new lines of enquiry or restart a stalled conversation.

In addition to these, very worthy and focused questions, I included prompts used by Eno in his Oblique Strategies cards: Work at a different speed; What would your closest friend do? Are there sections? Consider transitions; What to increase? What to reduce? Only one element of each kind; Try faking it; Honour they error as a hidden intention; Use an old idea; Ask your body and so on…

I will admit to hesitating over the inclusion of, ‘Try faking it.’ Memories of When Harry Met Sally gave me pause. I put it in anyway. I live my life on the edge! 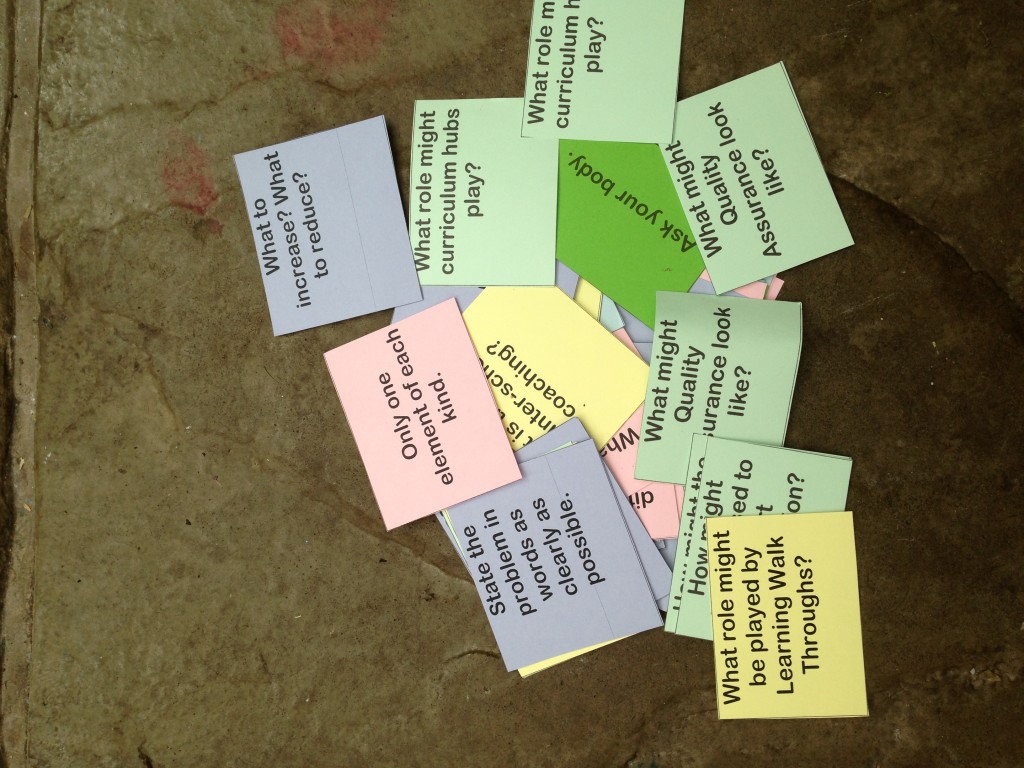 After 15 minutes, during which the groups scrawled all over their paper table cloths, creating diagrams, drawing pictures and writing down their ideas, I brought proceedings to a halt and asked one person in each group to stay in their seats while everybody else found a new table. It was their responsibility to tell their new group members what the discussion had revolved around on their table and elucidate the hieroglyphics left behind on the paper cloths.

I then recorded some feedback from each group on a flip chart.

The next stage couldn’t have happened without Pete Jones – @pekabelo – an inspiring and generous Art specialist and AHT from Jersey. My Deputy Head teacher suggested using a flipped coin approach (also drawn from our Learning to Learn programme). Because the existing resource was of poor quality, I asked Pete if he would photoshop a pound coin with a smiley monarch on one side and a grumpy monarch on the other. He did and the results can be found here: https://www.dropbox.com/sh/ikt0nsgk1pib5uc/DVx0yUiTGU 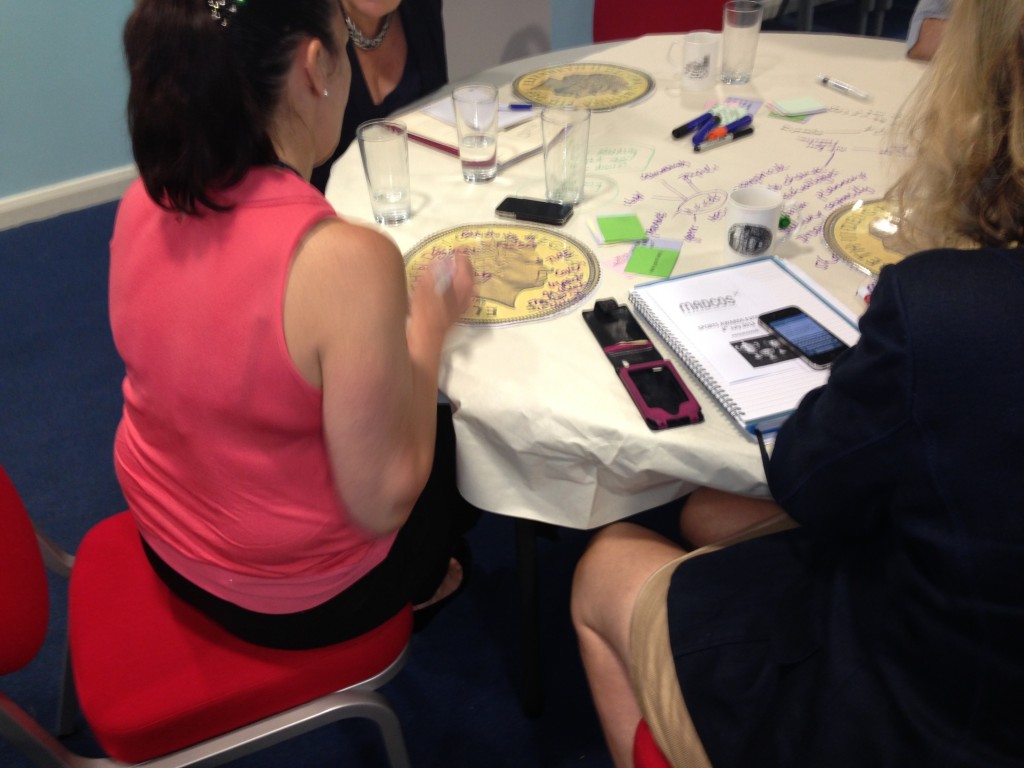 Groups worked with the grumpy side up A3 coins (which looked brilliant) writing down all of the obstacles mitigating against effective Joint Practice Development. After a few minutes, I asked them to turn the coins over and annotate the smiley faces with ways that they could overcome these obstacles. I then took more feedback.

The planning shop was, I think, a success and I am certain that the coin resource created by Pete Jones does have a classroom application. I can imagine myself using it to develop radically different readings of a text or to create an alternative plot ending. World Cafe is definitely worth a go in the classroom too.

I’ll keep you posted on developments in our TSA.

Welcome to your brand new blog!

This is a sidebar and can be changed by going to Appearance > Widgets in your dashboard.